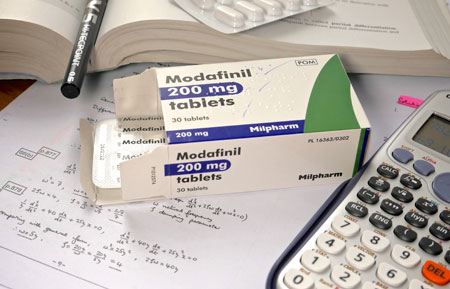 It’s hard to escape the prevalence of Modafinil these days. As the not-so-secret ingredient in some well known therapies sleep apnea, fatigue and sleep deprivation, Modafinil is used to boost wakefulness in people with various sleep disorders.

An article in CTN News explores the why and how of the drug from the consumer’s perspective, claiming that it’s “also used by healthy people because it can help them enhance their alertness or combat fatigue.” Of the well-known sleep disorders, it addresses obstructive sleep apnea, hypersomnias, and shift work sleep disorder.

“Fatigue is the most common issue,” writes CTN. “Modafinil is quite helpful and beneficial as it can be used as an anti-fatigue and anti-depression drug. Modafinil helps cut off fatigue and improve moods and quality of life…Modafinil is also used in the military to combat fatigue and measure the outcomes. Combat fatigue is a situation that mainly arises from lack of sleep that is a measure of extended duty hours and unpredictable working duty hours.”