As the nation’s attention turns to COVID-19 vaccinations and the potential end of the pandemic, the mysteries of the virus’ after-effects continue to come to light. A new article in The Atlantic takes up the issue in relation to sleep, specifically as it relates to insomnia and long-term changes in the body’s nervous system. 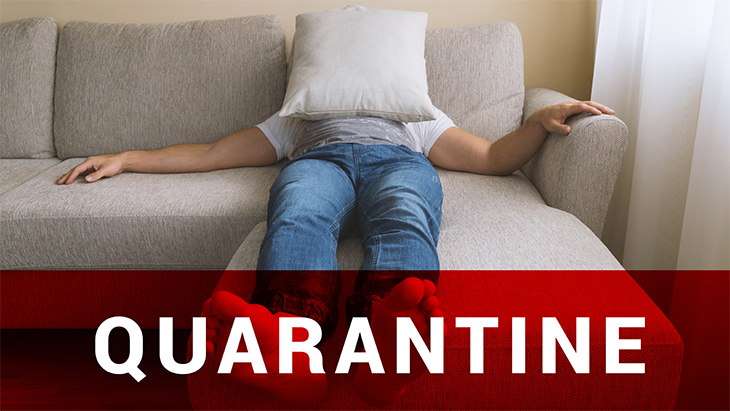 Writer Dr. James Hamblin explored the role of melatonin in relation to the work of Dr. Feixiong Cheng, a data scientist at the Cleveland Clinic. Cheng heard from scientists around the world who were intrigued by his research suggesting that the virus could potentially be blocked by melatonin.

According to Hamblin, researchers noted that: in addition to melatonin’s well-known effects on sleep, it plays a part in calibrating the immune system. “Essentially, it acts as a moderator to help keep our self-protective responses from going haywire—which happens to be the basic problem that can quickly turn a mild case of COVID-19 into a life-threatening scenario,” he writes. “In results published last month in the article “A network medicine approach to investigation and population-based validation of disease manifestations and drug repurposing for COVID-19“, melatonin continued to stand out. People taking it had significantly lower odds of developing COVID-19, much less dying of it.”

Hamblin adds that eight clinical trials are currently ongoing, around the world, “to see if these melatonin correlations bear out. Few other treatments are receiving so much research attention. If melatonin actually proves to help people, it would be the cheapest and most readily accessible medicine to counter COVID-19. Unlike experimental drugs such as remdesivir and antibody cocktails, melatonin is widely available in the United States as an over-the-counter dietary supplement. People could start taking it immediately.”