A recent study from Maastricht University in the Netherlands showed that Solriamfetol (Sunosi) significantly improved driving performance for patients with narcolepsy and daytime sleepiness due to obstructive sleep apnea. As reported, results came via a pair of on-road driving studies with support by Jazz Pharma, makers of Sunosi. 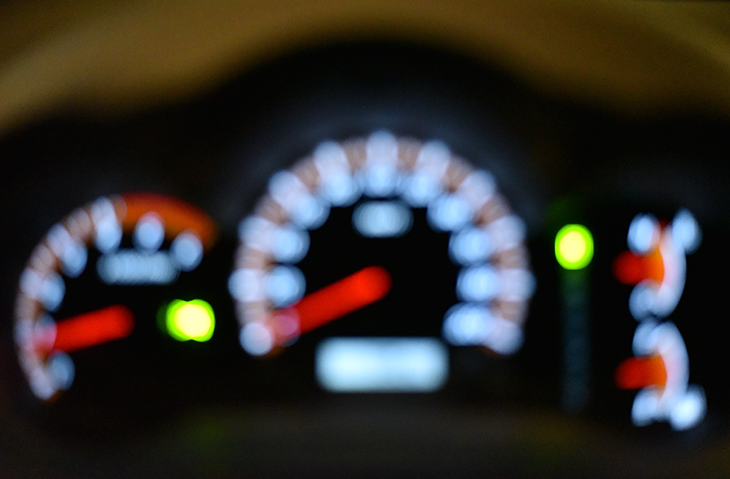 “Patients with narcolepsy and daytime sleepiness due to obstructive sleep apnea have an increased risk of having driving accidents, Vinckenbosch said during a presentation of the findings,” writes Hlavinka. “In a separate study reported by Ryan N. Hansen, PharmD, PhD, of the University of Washington in Seattle, patients with obstructive sleep apnea had a 17% greater risk of a motor vehicle accident compared to the general population…”

Solriamfetol, a norepinephrine-dopamine reuptake inhibitor, was approved to treat narcolepsy and apnea-related daytime sleepiness in 2019. According to a Jazz Pharma press release, Sunosi net product sales were $8.6 million in the second quarter of 2020, compared to $1.9 million in the first quarter of 2020.

Net sales in the second quarter of 2020 benefited from lower gross-to-net deductions, and a 12% increase in U.S. prescriptions compared to the first quarter of 2020. Sunosi was approved by the European Medicines Agency (EMA) in January 2020 and launched in Germany in May 2020. At the end of the second quarter, approximately 85% of commercially insured U.S. patients had access to coverage for Sunosi.