According to an article in Landline, USF Holland and Teamsters Local 480 will not have to face a lawsuit brought by a driver who claimed violations of the Americans with Disabilities Act for discriminating against his sleep apnea condition.

“On Feb. 3, a Tennessee federal court granted motions to dismiss filed by USF Holland, Teamsters Local 480 and Occupational Health Centers of the Southeast, P.A. Co. (Concentra),” writes Tyson Fisher. “The plaintiff, Ernest Southall, accused the companies of discrimination for not accommodating his sleep apnea. However, Southall had filed a similar lawsuit in 2015, which was also dismissed in 2018. The judge dismissed the latest case after determining it was nothing more than an attempt at a do-over of the first lawsuit. 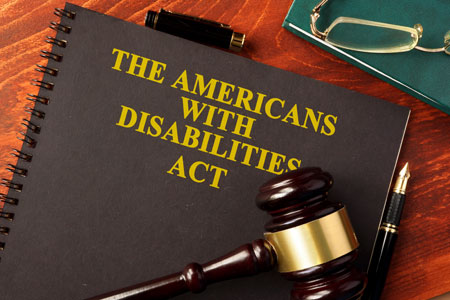 In the first lawsuit, the driver was diagnosed with sleep apnea and received a prescription to use CPAP. The lawsuit states that in September 2014 Concentra told Southall the trucking company had alternate work that did not involve driving. “Southall claims that the company received unauthorized healthcare information from Concentra in October 2015,” Fisher explains. “Allegedly, a manager and two other USF Holland employees laughed at him as he slept. During that same time, Southall was told he was not permitted to work.”

Ultimately, the court ruled: “All of plaintiff’s allegations were either raised or could and should have been raised in Southall I…It is too late for plaintiff to start over because he lost his first lawsuit. Both issue preclusion and claim preclusion prohibit a second crack (at a claim or an issue, respectively) arising from the same facts. And as for plaintiff’s claim that he did not have a full and fair opportunity to litigate his claims in Southall I, it is nonsense.”