In another jump from peer-reviewed journal to consumer magazine feature, U.S. News & World Report culled insomnia research findings from JAMA Network Open. In a study of more than 3,000 adults followed for five years, researchers found that 37.5% of those who started the study with insomnia still had it five years later. 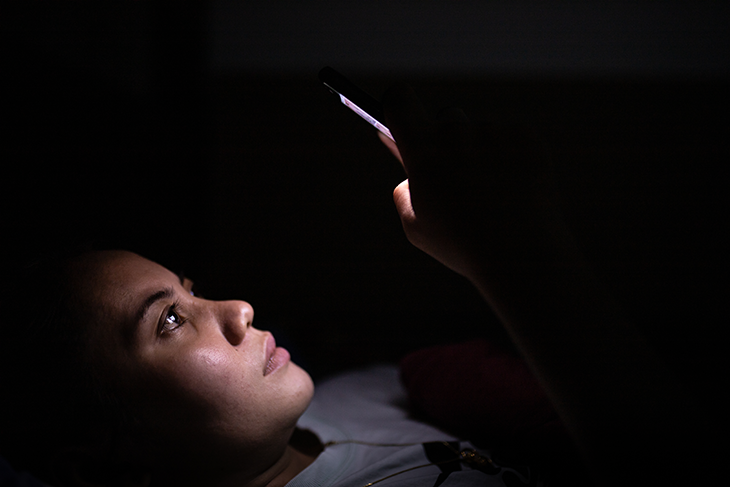 Reporter Cara Murez writes that the persistence of that insomnia was higher in those who had worse insomnia at the beginning. “They also discovered that nearly 14% of participants who had no insomnia to start developed insomnia by their five-year follow-up,” she writes.

The article titled “Incidence, Persistence, and Remission Rates of Insomnia Over 5 Years” was published on JAMA Network.

“I think that we were quite amazed to see how persistent this condition is for so many people,” said Charles Morin, professor of psychology at Laval University in Quebec City in the article. “We have long thought…insomnia is mostly a situational problem and if you leave it alone, it will go away on its own. But what we find here is that the persistence rate is particularly high. It really goes against what many people thought, that this is a fairly situational problem.”

Jennifer Martin, a board member on the American Academy of Sleep Medicine and a professor of medicine at UCLA’s David Geffen School of Medicine, added: “One of the things that, that I see clinically and in my own research is that by the time most people come in for treatment, they’ve been struggling for a very long time. I think studies like this help us to understand that as health care providers, we probably should be asking people as opposed to waiting until they come for help.”