There is well-established documentation that earlier onset of puberty in girls has had myriad negative ramifications for their health throughout their lives. One aspect of their health in their adult years that has not been thoroughly researched is the relationship between girls’ start of puberty and the length of time they sleep at night. 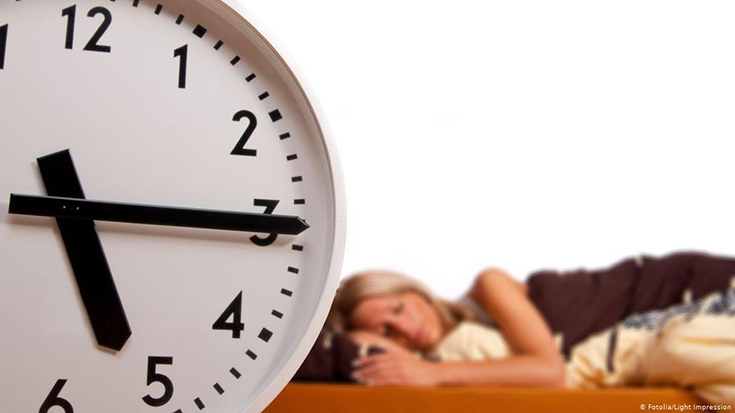 In a study entitled “Age of Puberty and Sleep Duration: Observational and Mendelian Randomization Study” of 8,327 girls compared to 335,410 women, Jiao Wang et al. assessed the effect of earlier puberty with self-reported sleep duration in adults. At 13.5 years of age, those girls who started puberty later reported sleeping more than nine hours at night, which was significantly longer than reported by the girls who began puberty at an earlier age.

Other biochemical tests in women uncovered no puberty markers related to sleep duration, therefore it is safe to assume that the later start of puberty in girls increases adult sleep duration.

Since the start of puberty in girls also affects obesity, this novel finding may be relevant to the observed relation of sleep duration with obesity and poor health as these girls grow into adulthood and throughout their lives.