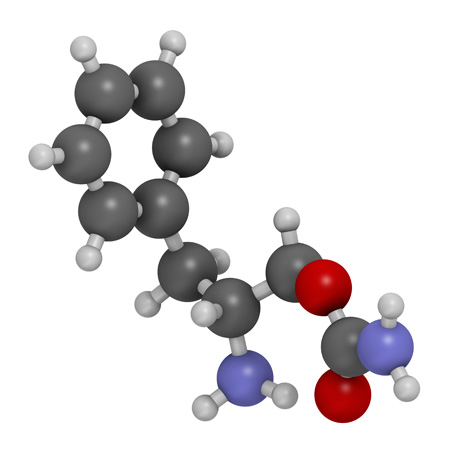 Excessive sleepiness is a symptom of narcolepsy and obstructive sleep apnea (OSA). In a recently published study titled “Profile of Solriamfetol in the Management of Excessive Daytime Sleepiness Associated with Narcolepsy or Obstructive Sleep Apnea: Focus on Patient Selection and Perspectives” a trial was performed to determine whether solriamfetol was effective in reducing sleep propensity and maintaining wakefulness in narcolepsy and OSA as well as showing significant reduction in Epworth Sleepiness Scale (ESS) scores and improvements in mean maintenance of wakefulness test (MWT) compared to a placebo.

Solriamfetol is a first-line, FDA approved treatment for drowsiness in narcolepsy and OSA and as a replacement therapy for patients who have had unsuccessful treatment or unacceptable side effects with stimulants, pitolisant, armodafinil, and modafinil.

It can also be used as an additional therapy for narcolepsy and OAS when excessive sleepiness is partially controlled with certain other sleep medicines, such as stimulants or sodium oxybate, armodafinil, modafinil, and pitolisant.  Solriamfetol is a derivative of phenylalanine. Its ability to combat fatigue is thought to be due to its inhibition of selective dopamine and norepinephrine reuptake.

The TONES 2-5 trials showed that solriamfetol is an effective first-line or add-on therapy for narcolepsy or OSA. The drug was determined to promote wakefulness, decrease propensity to sleep, and improve quality of life both in the short and long-term. Solriamfetol also has a good safety profile with minimal side effects. Compared to other options, solriamfetol may be a better option for patients who are taking medications that are metabolized through the cytochrome P450 enzymes (such as hormonal contraceptives) or patients with comorbid liver disease. The patient’s insurance may be another factor that may influence whether the drug is prescribed as a first-line or add-on treatment in narcolepsy or OSA. Continued research in narcolepsy and OSA will help to develop more specific therapies that may change solriamfetol’s role in the treatment of these patients.