A new article in The Hill makes the case that it may be a new year, but the same old issues are infringing on the slumber of many Americans. The pandemic still rages in these early days of vaccinations, economic pain persists, and Jan. 6 saw a riot at the nation’s Capitol. It all adds up to a lack of sleep. 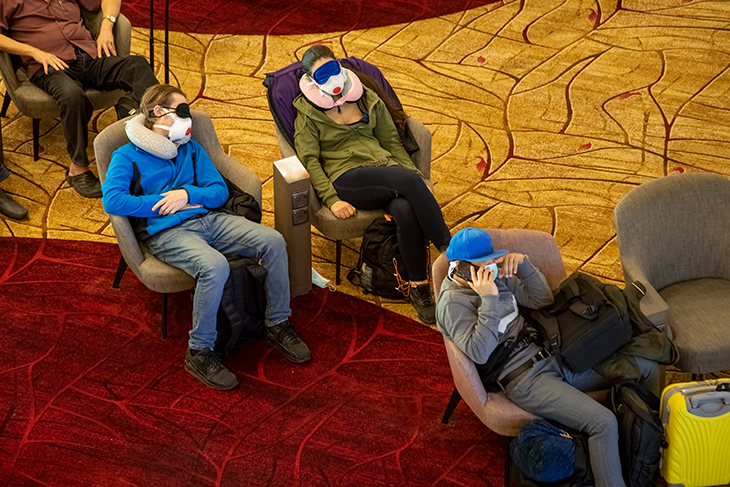 “Americans are struggling, but mental health remains a neglected priority,” writes Alejandra Lastra in The Hilll opinion section. “Many are coping with depression or anxiety, and this is also affecting their sleep. Prescriptions filled per week for antidepressant, anti-anxiety, and anti-insomnia medications have increased significantly since March.

“This likely extends to over-the-counter sleep medications,” she continues, “which account for a market of more than $400 million annually in the U.S. These medications are misperceived as being milder and safer because a prescription is not required, but they can have dangerous side effects.”

Lastra points out that insomnia increases the risk for mental disorders, and even before the pandemic, insomnia symptoms occurred in a high percentage of the population; pre-COVID estimates range from 35 percent to 50 percent of U.S. adults.