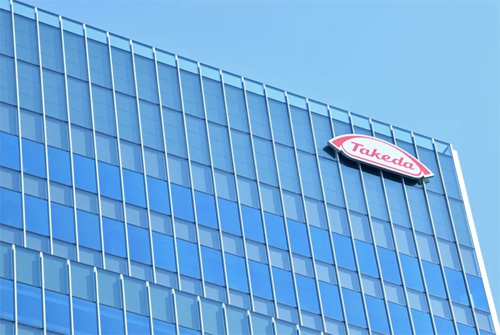 According to a report at Benzinga.com, Takeda Pharmaceutical Co Ltd has suspended Phase II trials of its narcolepsy drug candidate TAK-994 due to safety issues.

Reporter Priya Nigam declares in the article: “Following the suspension of this promising pipeline, the company’s growth recover prospects appear dismal, according to BofA Securities. The Takeda Pharmaceutical Analyst Tatsuyuki Arai downgraded the rating for Takeda Pharmaceutical from Buy to Neutral, while reducing the price target from $22.40 to $17.60.”

The analyst added, “The timing of the trial suspension comes as a negative surprise, given a positive safety profile had been confirmed in previous trials. Takeda was planning to announce its efficacy data in early 2022, but this announcement will be canceled.”

An additional article in PharmaPhorum includes many of the same details, specifically that “The future of the programme seems to be in jeopardy, as Takeda also indicated it decided to stop both studies early and said it is ‘committed to advancing its multi-asset orexin franchise including the oral orexin agonist TAK-861, which is currently in phase 1 development.’” PharmaPhorum confirms that TAK-994 was in a pair of phase 2 trials as a treatment for excessive daytime sleepiness in narcolepsy patients.