COVID, murder hornets, and REM sleep? With 2020 already stretching the bands of mortality, the folks at WISHTV.com and elsewhere are revealing an unusual addition to the year’s concerns—specifically lack of REM sleep. Sleep clinicians have long touted the psychological consequences of poor REM sleep, but new research published in JAMA Neurology takes it a step further. 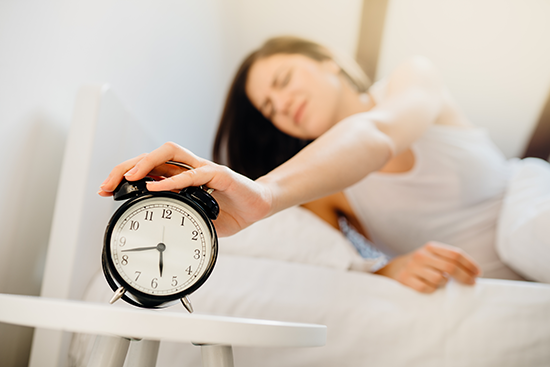 The WISHTV.com article by Sandee LaMotte puts it this way: “Spending less time in REM sleep is linked to a greater overall risk of death from any cause as well as from cardiovascular disease and other diseases except for cancer, a new study finds.”

In JAMA Neurology, researchers conclude: A robust association was found between percentage of REM sleep and mortality in 2 independent cohorts, which persisted across different causes of death and multiple sensitivity analyses. Given the complex underlying biologic functions, further studies are required to understand whether the relationship is causal. Accelerated brain aging may result in less REM sleep, making it a marker rather than a direct mortality risk factor; however, mechanistic studies are needed. Strategies to preserve REM sleep may influence clinical therapies and reduce mortality risk, particularly for adults with less than 15% REM.