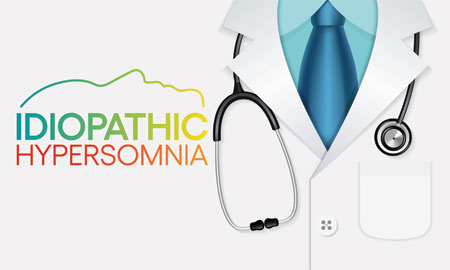 Lower-sodium oxybate has been winding its way through the U.S. Food and Drug Administration (FDA) approval process for quite a while. According to an article on the Cleveland Clinic web site, the drug to address idiopathic hypersomnia (IH) and/or excessive daytime sleepiness (EDS) may be nearing approval.

“Classified as a rare disorder by the National Institutes of Health, IH may actually be more common than doctors previously realized,” writes the Cleveland Clinic. “A new medication could offer desperately needed wakefulness to those who live with this debilitating disorder.”

“People with IH have an irresistible need to sleep for long periods of time,” says sleep specialist Nancy Foldvary-Schaefer, DO, MS in the article, “but their sleep is not refreshing.”

“People sometimes avoid social situations just to avoid falling asleep at inappropriate times which can be incredibly isolating,” adds Foldvary-Schaefer in the article. “There can be limitations around driving and work. The struggles go on and on.”