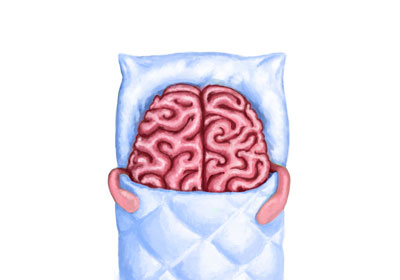 How a Healthy Brain Paralyzes you While you Sleep

Have you ever wondered why some people talk, move, and even walk during sleep while others barely move? New Research has revealed that the answers may lie in a very specific part of the brain.

What Happens When We Sleep

Scientists in the 1940s assumed that, when we’re asleep, our brain was as dormant as our bodies appeared to be. However, the invention of more complex brain scanning equipment, such as the electroencephalogram (EEG), revealed that our brain is surprisingly active while we’re sleeping.

Parts of our bodies are also active while we sleep. After about 90 minutes, most mammals enter what is known as rapid eye movement sleep (REMS), during which the eyes move rapidly.

Other muscles in the body also micro-tense during REM, but our brain stops us thrashing by inducing sleep paralysis, or REM-atonia.

If the process through which we fall in REMS is faulty, it can cause sleep disorders. These include REM-disorder, in which patients jump, yell, or lash out while in REM sleep.

Narcolepsy causes patients to involuntarily and suddenly fall asleep at random times. Cataplexy induces patients to suddenly lose muscle tone, causing them to collapse while remaining conscious. Because of the sudden loss of muscle control, the health of patients suffering from these disorders is at risk. 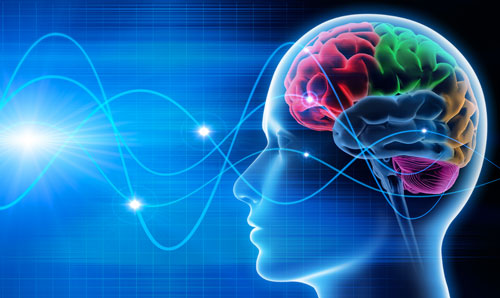 The University of Tsukuba team, headed up by Doctor Takeshi Sakurai, used mice to help identify a group of neurons in the brain that seem to control REM-atonia actively.

Located in the ventromedial medulla, these neurons send signals to the spinal cord and brain stem, shutting down muscle movement, except those in the eyes.

When the team blocked these neurons from working, the test mice experienced REM sleep without atonia.

Testing on mice with narcolepsy, the researchers found they could reduce incidents of cataplexy by blocking these specific neurons.

While these discoveries are still in the very early stages, identifying the neurons responsible for sleep atonia could lead to new and more effective treatments for common sleep disorders.