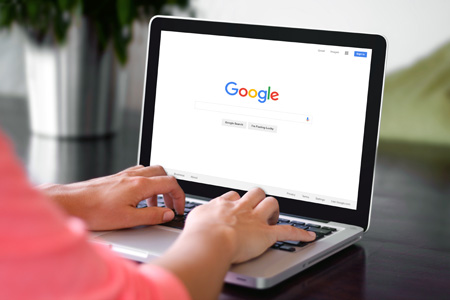 The numbers tend to be vast in the world of sleep medicine, with predicted numbers of undiagnosed sleep apnea patients ranging in the millions. Another predictor of sleep disorders comes via Google searches, with an Amerisleep analysis revealing more than 237 million sleep-related queries over a period of four years.

“We found that Americans turn to Google to find answers about sleep issues almost five million times every month,” writes McKenzie Hyde of Amerisleep. “In fact, the world’s biggest search engine may actually know more about us than our own doctors do. The more frequently a term appears in a Google search, the more important it is to a significant number of searchers.”