The old phrase “gut feeling” is getting a modern update as the gut microbiome/body connection becomes illuminated via new research. As reported in last month’s Science Daily, gut microbiome (GM) is now reaching the realm of obstructive sleep apnea (OSA) with evidence suggesting that GM may promote OSA-associated co-morbidities such as diabetes, hypertension, and cognitive problems. 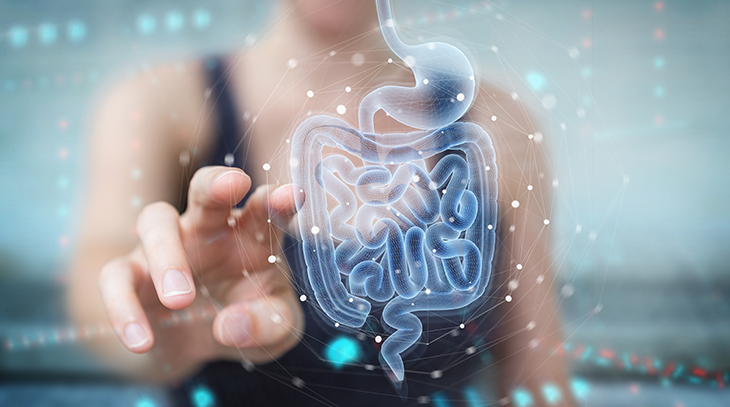 The study out of the University of Missouri-Columbia focuses on the role of GM in sleep regulation. “By manipulating the gut microbiome, or the byproducts of the gut microbiota, we would be in a position to prevent or at least palliate some of the consequences of sleep apnea,” said David Gozal, M.D., the lead author of the study.

“For example, if we combine CPAP with customized probiotics that change the patient’s gut microbiome, we might be able to eliminate some of the tiredness and fatigue and reduce the likelihood of the comorbidities associated with OSA that affect cognition, memory, cardiovascular disease or metabolic dysfunction. If we can do any one of those things, then this is a major movement forward in the way we treat OSA.”

The summary in Science Daily explains that researchers exposed male mice to either room air or intermittent hypoxia, a condition in which the body doesn’t get enough oxygen, to mimic OSA.

“This is the first study that evaluated sleep in naïve mice subjected to a fecal microbiome transplant from mice exposed to intermittent hypoxia,” Gozal told Science Daily. “The fecal microbiome analysis showed profile differences between the mice transplanted from intermittent hypoxia donor mice versus those exposed to room air, indicating that the transplant altered the GM of the recipient mice.”