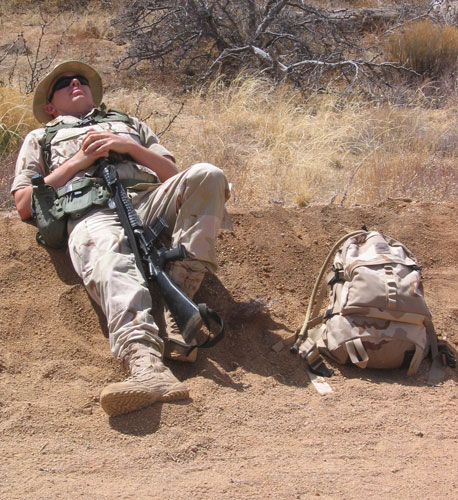 CHAPEL HILL, N.C. – The U.S. Department of Defense (DOD) continues to realize that sleep matters, recently deciding to fund the first human trial of a device to speed up and enhance the natural system of brain cleansing that occurs during sleep. The trial will be conducted among 90 people at three trial sites – University of North Carolina, University of Washington School of Medicine, and a collaboration between Oregon Health & Science University and the Brain Electrophysiology Laboratory (BEL). Results are expected in the fall of 2022.

Recent discoveries point to the importance of quality sleep for clearance of brain metabolic waste through the newly-discovered brain glymphatic system. If sleep is disrupted, so are these crucial processes, leading to cognitive impairment – things like faulty motor coordination, attention deficits, slower processing speed, decreased decision-making capabilities, and hampered short-term memory, in addition to increasing risk of neurodegenerative disease later in life.

These issues can have life-or-death consequences for service members in the U.S. military, which is why the Department of Defense is funding innovative research initiatives, including this three-year, $4.3-million, project with the ultimate goal of helping service members overcome acute sleep deprivation and chronic sleep restriction.The scientists leading this effort are from UNC-Chapel Hill, the University of Washington School of Medicine, the Brain Electrophysiology Lab Oregon Health & Science University, and Montana State University.

“Our approach is to continue to validate novel imaging approaches of the human glymphatic system while assessing novel technology to improve glymphatic clearance and cognitive function,” said co-principal investigator Dawn Kernagis, PhD, assistant professor of neurosurgery at UNC School of Medicine. “If this works, it would have major implications for service members and potentially anyone with diagnosed sleep dysfunction. It could also have implications for people with other neurological conditions, such as traumatic brain injury, Alzheimer’s disease, and other dementias.”

This project, titled “Augmented Neurophysiology of Sleep and Performance Readiness,” is part of the Medical Technology Enterprise Consortium, a collaboration between industry and academia to facilitate research and development activities, in cooperation with the U.S. Army Medical Research and Development Command and other Department of Defense agencies in the biomedical sciences to protect, treat, and optimize the health and performance of military personnel.

This effort was years in the making, starting with the discovery of the glymphatic system by co-principal investigator Jeffrey Iliff, PhD, and Maiken Nedergaard, MD. In 2013, Science Magazine called it one of the Top 10 discoveries of the year.