Often viewed as a personality quirk or a lifestyle choice, the compulsion to stay up late at night has been pondered, studied, and even battled for many years. Everyone knows a so-called “night owl” who routinely stays up late at night, only to sleep well into the morning. 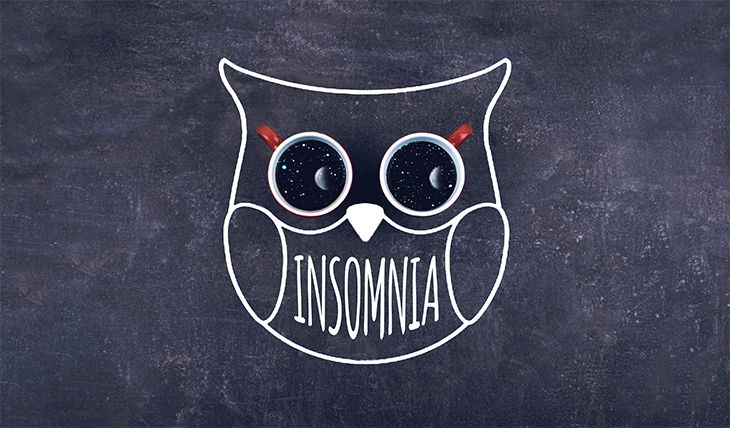 A recent study from researchers at the University of California, Santa Cruz shows how a genetic mutation “throws off the timing of the biological clock, causing a common sleep syndrome called delayed sleep phase disorder.”

Published in the Proceedings of the National Academy of Sciences, the article titled “The human CRY1 tail controls circadian timing by regulating its association with CLOCK:BMAL1” reported, delayed sleep phase disorder occurs via a common mutation.  “This mutation has dramatic effects on people’s sleep patterns, so it’s exciting to identify a concrete mechanism in the biological clock that links the biochemistry of this protein to the control of human sleep behavior,” said corresponding author Carrie Partch, professor of chemistry and biochemistry at UC Santa Cruz.

Partch and colleagues blame genetic mutations in so-called “clock proteins” that alter the timing of the clock and cause sleep phase disorders. “This genetic marker is really widespread,” Partch said. “We still have a lot to understand about the role of lengthened clock timing in delayed sleep onset, but this one mutation is clearly an important cause of late night behavior in humans.”

Partch added that the new study was inspired by a 2017 paper on the cryptochrome mutation from the lab of Nobel Laureate Michael Young at Rockefeller University.