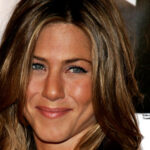 Jennifer Aniston has partnered with Idorsia U.S., an affiliate of Idorsia, a Switzerland-based biopharmaceutical company. Aniston will help launch the company’s ‘Seize the Night & Day’ campaign inspiring Americans to understand their relationship with sleep. Seize the Night & Day is an educational campaign aimed at revealing insomnia’s dual impact that affects both … END_OF_DOCUMENT_TOKEN_TO_BE_REPLACED 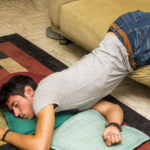 It’s feels like the same discussion we have every year about daylight saving time and similarly are our students school start time too early in the morning for normal cognitive functioning  Sleep deprivation in high school students has reached such a high level that students themselves are researching and writing about it. In a recent school newspaper feature, a sophomore … END_OF_DOCUMENT_TOKEN_TO_BE_REPLACED 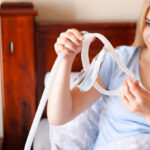 It is no secret that a good night’s sleep is essential for good physical and mental health. Consistently missing out on sleep not only reduces your energy during the day, but sleepless nights predispose you to a range of illnesses. Millions of Americans are suffering from chronic sleep problems. For some, continuous positive airway pressure (CPAP) – or sleeping with a hose … END_OF_DOCUMENT_TOKEN_TO_BE_REPLACED 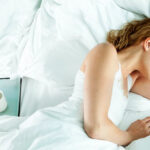 Do you suspect that you have non-24 hour sleep-wake disorder? Do you have trouble sleeping during the day, but constantly up at night? Even though this condition is one of the most uncommon sleep disorders, you can take comfort in knowing you’re not alone.  Luckily, the medical community is becoming more and more aware of non-24 hour sleep-wake disorder. As a result, … END_OF_DOCUMENT_TOKEN_TO_BE_REPLACED 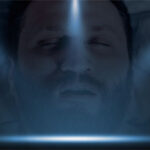 Back in 1937, audiences howled with laughter during Snow White and the Seven Dwarfs as the little cartoon men snored in all manner of hilarious ways. Eight decades later, snoring is no longer a folksy inconvenience, but often the sign of far more serious problem. The Washington Post recently ran a feature article called Why you snore, when to be concerned and how to stop that … END_OF_DOCUMENT_TOKEN_TO_BE_REPLACED