In a nod to the growing awareness surrounding sleep health, the Apple Watch recently added a feature to tens of millions of the worn devices via a free watchOS 7 software update. According to a report at Venture Beat, Google Wear OS also features the new technology. The review acknowledges the importance of sleep, but takes subtle dig at Apple’s initial foray.” 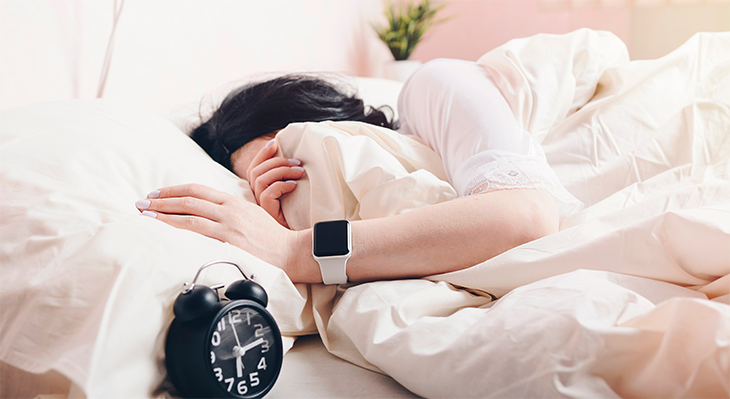 Despite years of work by researchers and wearable developers, meaningfully useful sleep tracking remains more a dream than a reality,” writes Jeremy Horwitz. “After trying the feature in prerelease versions of watchOS 7, I spent the past week testing Apple’s finished sleep tracking app, which meant changing my daily charging routine, wearing my Watch to bed each night, and checking my phone for insights each day. Having gone through that process, I’m convinced I’ve experienced the kernel of a valuable solution, but just like the very first Apple Watch, it still feels half-baked.”

Horwitz does not recommend “wasting precious time on Apple’s current sleep tracking app,” and he does not have much confidence in rival solutions. “Even with the latest and greatest Apple Watch, users can expect little in the way of actionable insights,” he writes. “This is coupled with the inconvenience of routine midday smartwatch recharging — a step beyond the prior “leave it on a nightstand dock” system people grudgingly began to accept years ago. My big takeaway is that most users will be better off waiting for more mature software and hardware before diving into sleep tracking.”