According to the CDC, over 35% of Americans get less than 7 hours of sleep per night. That’s a significant problem because sleep deprivation affects our mental and physical health. Over time, sleepiness causes obesity, a suppressed immune system, and even depression.

And it’s getting worse by the year. In 2010, a study found 31% of Americans weren’t getting enough sleep. However, that increased to almost over 36% in 2018. In this article, we’ll show you why poor sleep duration after the NFL Super Bowl can impact your body more than you think. 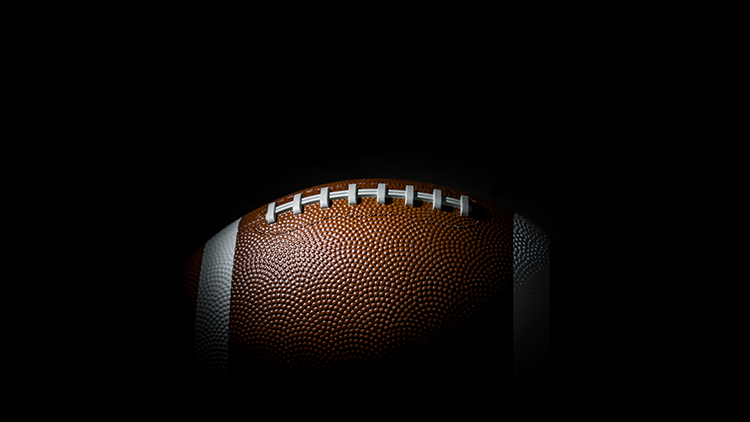 Who Gets the Least Amount of Sleep

Researchers at Ball State University found African Americans and multi-racial adults had the most prominent increase in lack of sleep and fatigue. They found a 45% increase within those groups reporting sleepiness.

The trend is simple: people with stressful jobs struggle with sleep deprivation. Unfortunately, those in high-stress jobs have to make life or death decisions. And typically, people working in these jobs have long and odd hours, making a sleep routine challenging.

The lead health science professor at Ball State University, Jagdish Khubchandani, said: “We see the workplace is changing as Americans work longer hours, and there is greater access and use of technology and electronic devices, which tend to keep people up at night,”

“Add to this the progressive escalation in workplace stress in the United States and the rising prevalence of multiple chronic conditions could be related to short sleep duration in working American adults,” he added.

However, Jagdish Khubchandani said employers should ensure they’re giving their staff enough rest. He added, “We all suffer when our bus and truck drivers, doctors, and nurses are sleep deprived.” Many people in the medical field agree. Dr. Shanon Makekau, chief of pulmonary and sleep medicine at Kaiser Permanente Hawaii, said: “we’re the worst offenders.“

Dr. Shanon Makekau also suggests screen time is a leading cause of poor sleep. She says, “It’s harder for the brain to turn off.” She recommends that you turn off glowing screens an hour or two before. That’s something you should consider before watching the NFL Super Bowl.

So What Does Getting Fewer Than 7 Hours Sleep Do To The Body?

With so many Americans getting fewer than 7 hours of sleep—especially after the NFL Super Bowl—what is the overall impact on people’s health? In short, absolutely massive. If you sleep fewer than 7 hours, you’re damaging your health.

Dr. Shanon Makekau said: “For so long we’ve talked about being mindful of our health with diet and exercise,” However, she added, “Something we take for granted is sleep until we don’t get enough.”

According to Dr. Shanon Makekau, poor sleep can give us the following health issues:

There’s a significant link between poor sleep, obesity, and diabetes according to Dr. Shanon Makekau. Conventional wisdom suggests nutrition and exercise cause obesity; that’s not always the case. Sleep loss is one of the critical causes of obesity. Sleep loss creates a hormone imbalance in the body. As a result, it promotes overeating and weight gain.

We have two critical hormones in our body that regulate our appetite: leptin and ghrelin. When we’re suffering from sleep loss, we alter these hormones in a way that creates increased hunger. But that’s not the only problem. Sleep deprivation causes growth hormone deficiency and increased cortisol levels. Scientists have linked these to obesity. What’s more, sleep loss can impair your metabolism of food. So your overall nutrition may suffer from sleep loss.

When you wake up after 2 hours of sleep following the NFL Super Bowl, you’ll likely crave high-calorie foods. Scientists have linked reduced sleep duration to eating more high-calorie foods. Also, when you’ve had two hours of sleep after the NFL Super Bowl, will you feel motivated to work out? Probably not. Research suggests people who suffer from insufficient sleep have less exercise.

Are you feeling anxious or under the weather? If you’re struggling for sleep after the NFL Super Bowl, you may feel an increase in anxiety and negative thoughts. Scientists have linked insufficient sleep—including insomnia—as a common reason for anxiety. Researchers found that people prone to anxiety are more likely to suffer from sleep deprivation—which can provide anxiety symptoms such as panic attacks.

Dr. Shanon Makekau suggests poor sleep dramatically affects our immune system; she’s absolutely right. Research shows people who suffer from poor sleep or a lack of sleep are much more likely to become sick from viruses such as the common cold.

During your sleep, your body releases proteins called cytokines. These proteins need to increase whenever we contract a cold or flu virus. But, unfortunately, sleep deprivation can decrease cytokines and leave us vulnerable to sickness.

After all, you don’t want to run your body into the ground and face various health issues.